The Card Team brings to international development and production years of creative experience in motion pictures and television. Working out of its European and Beverly Hills and Miami bases, the Team is shaping some of the most unique entertainment based on award-winning underlying published and original conceptual creations.  The Card Team is a collection of deep expertise in entertainment law, international distribution and international coproduction, finance, motion picture and television development and production. Our profession is adventure in dreams, fantasy, and historically sophisticated drama. Our passion, illustrated in our motif, is a sea of possibilities powered by the winds of dramatic risk at the edge of creation. Join the Card Team in true adventure. 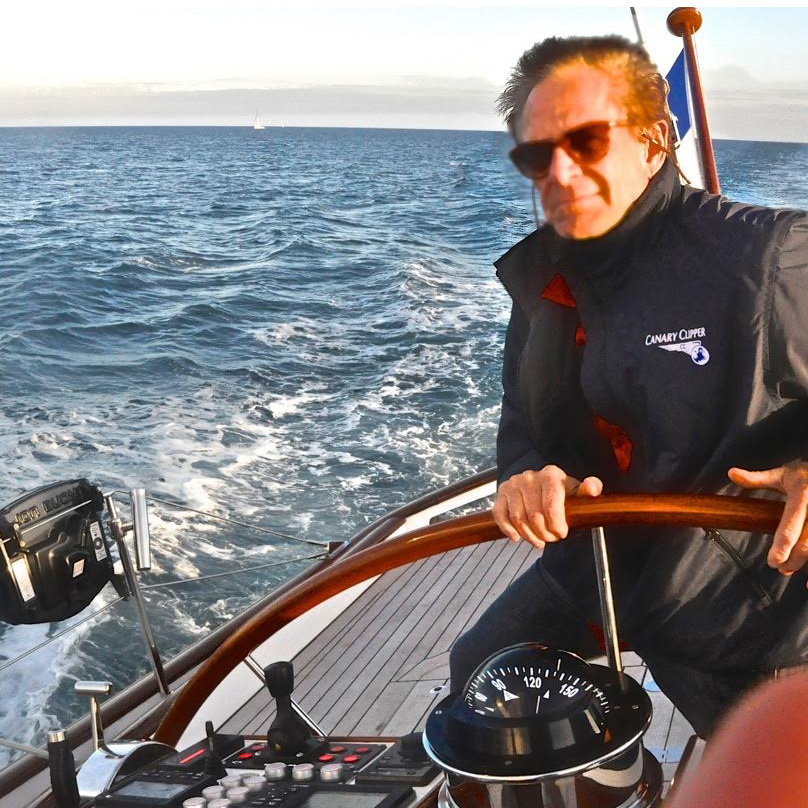 Lamar is the captain of the ship, setting and navigating our vessel on a course to truly unique entertainment and media success. Find out more about him in ‘Our Company’ 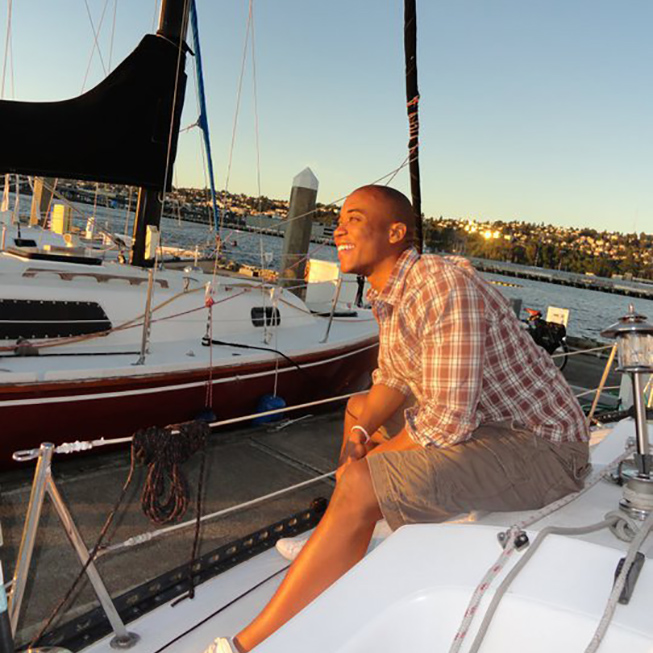 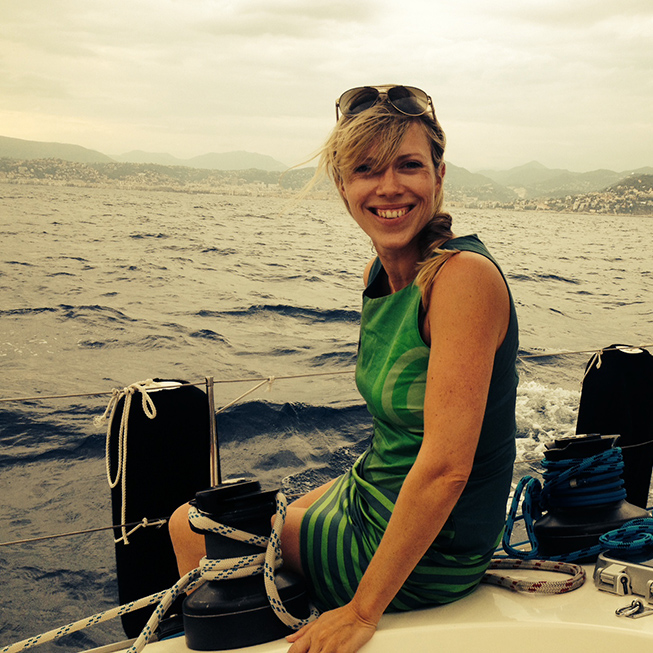 Zoe manages the company’s movie, television and international coproduction development from the Barcelona office. With a background as a researcher and historian, she is managing company’s current scripting of Nation based on the best seller Trail of Tears. Zoe is also overseeing story development of Torquemada - the fifteenth century tale of Queen Isabella of Spain and the lead of the Spanish Inquisition. Zoe can be reached at zoe@cardmp.com 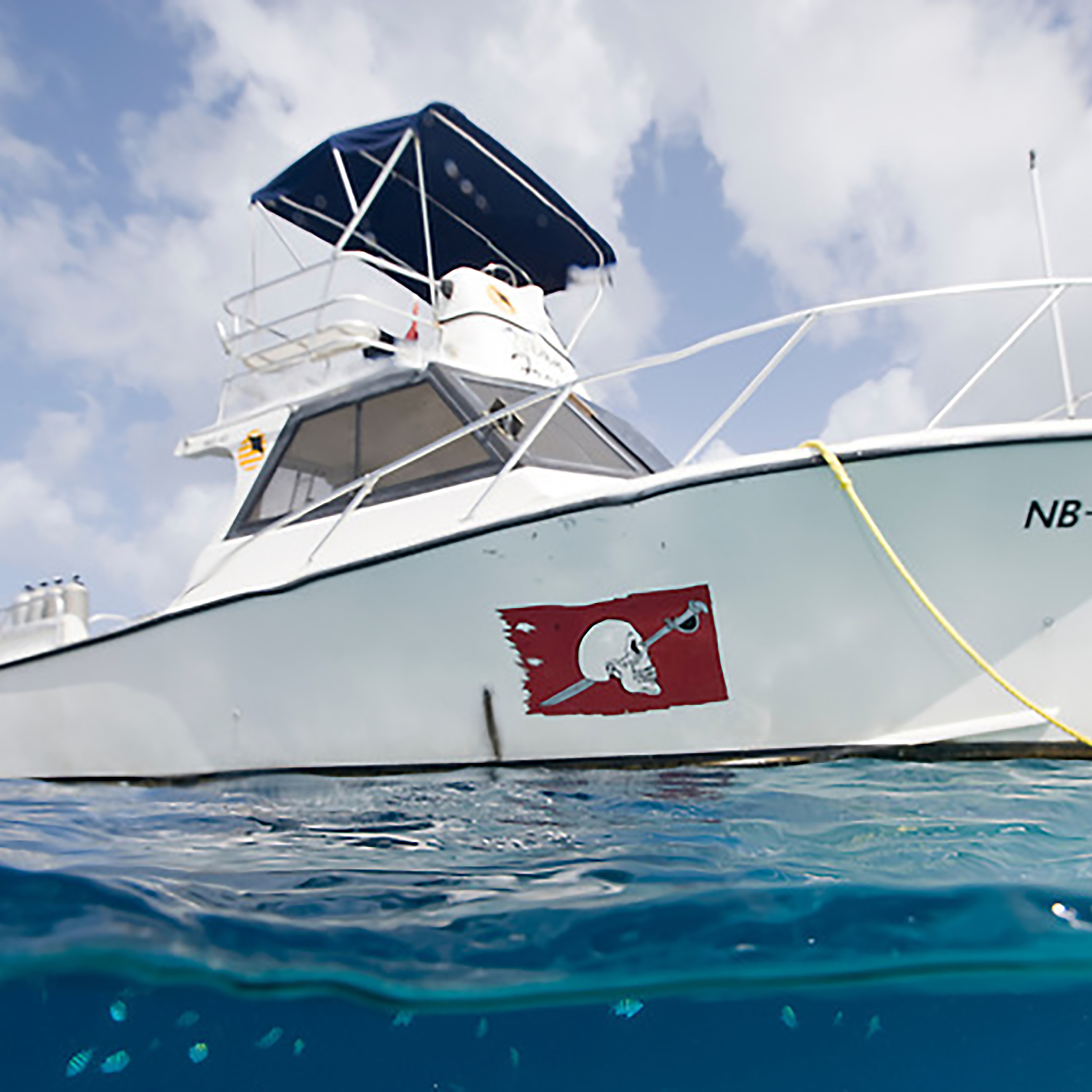 Jeffrey is corporate counsel for the international company. Baker and McKenzie of Barcelona and Madrid provide legal counsel for the company’s European operations. Jeffrey can be reached at jeffrey@cardmp.com. 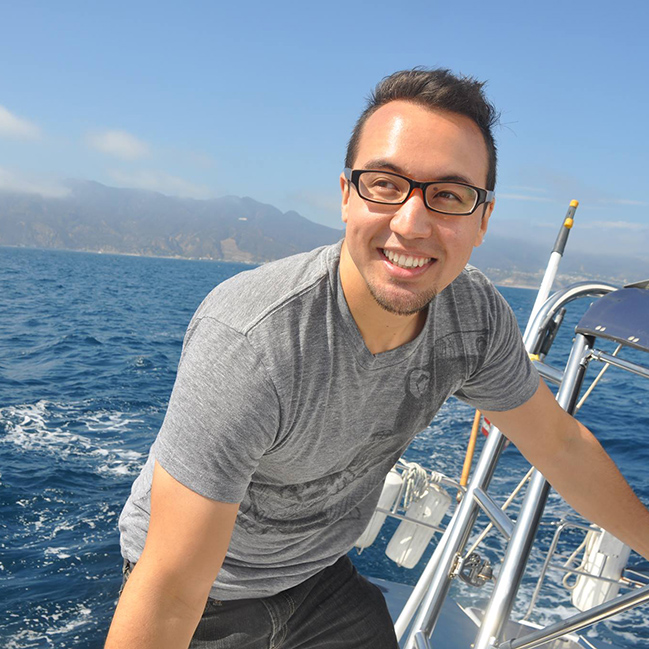 IT Director, Executive Assistant to CEO

Eric heads up the company’s IT projects, management and international communications. He is U.S. Executive Assistant to the President and can be reached at eric@cardmp.com.

Eric is also an experienced professional musician and music producer. His work can be heard at eldowns.com. 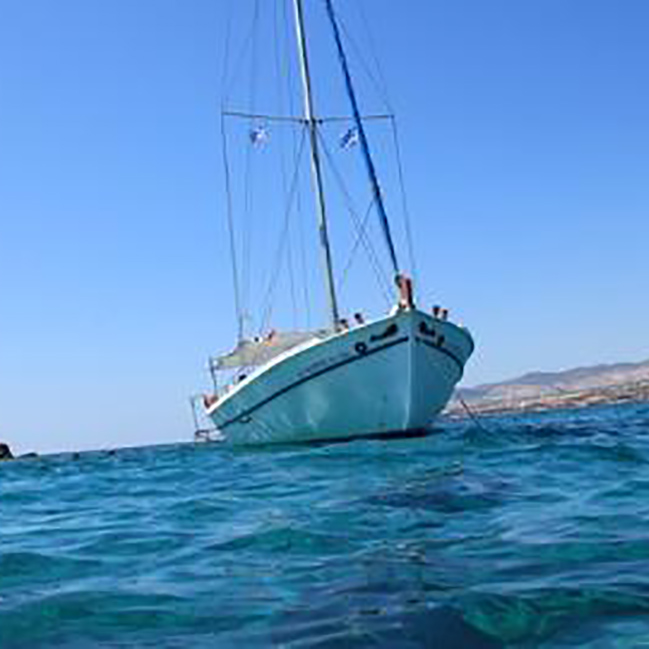 Brendan directs the creative side of development at CardMP. A producer, screenwriter, and actor, Brendan has worked extensively in film, television and the theater, opposite such luminaries as Robert DeNiro, Tommy Lee Jones, Kathleen Quinlan and Stephen Hopkins among others.

​Brendan’s own screenlays and projects have been optioned at Paramount, Jaffe/Braunstein Films and other important companies. His story and treatment “Hidden Valor –  Women of the SOE”, was first optioned by the producing team of Sanford/Pillsbury and is set for international coproduction in France. Brendan can reached at brendan@cardmp.com

Joaquin is an administrative assistant for the LA team across all projects. He can be reached at joaquin@cardmp.com. 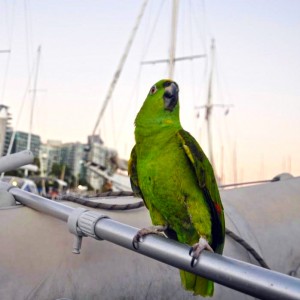